We begin the new series on logic this week. Andy Olson teaches the first of three sessions on informal logic/logical fallacies (to be followed by three sessions of formal logic taught by Eric Douma). This session begins with an introduction in which he and pastor Eric Douma explain the importance of logic and lay out the plan for this six-week series. After the introduction, Andy gets into Red Herring Fallacies, including a subcategory: Ad Hominem Fallacies.

Next Sunday will pick up right where this one left off. 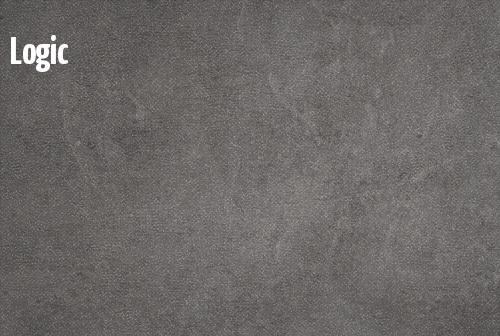