The key idea that the whole of John’s gospel is found in John 20:31 where John reveals his purpose for writing. This theme is set up in John 1:1-18 where he tells us the themes that will lead us to believe in Christ and have eternal life. We discuss the contrast between John 5 and John 9 in regard to the lame man healed by Christ in John 5 and the blind man healed by Christ in John 9. The man in John 5 does not come to faith and the man in John 9 does. There are other contrasts and things to learn. We summarize this by pointing out that one became bitter and the other became better. The difference for everyone is to believe in Christ who is God the Son who existed from all eternity as God and with God. In John 5 Jesus claimed that Moses wrote about Him and that Jesus’ critics really did not believe in Moses as they claimed because they refused to come to Christ. Other important issues are part of our class discussion including the meaning of Jesus working on Sabbath as they believed that God did when holding the universe together and how works of God revealed in John 6 help us understand John 9. 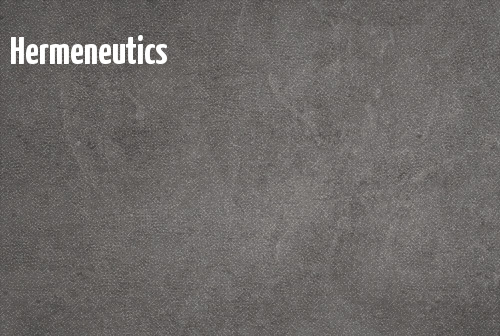