Introduction to Genesis and the Torah: The Life and Offices of God’s Servant Moses (Part 7)

This week we present a brief overview of Israel's year at Sinai (Exod 19:1–Num 10:10), where they went to worship God and to be constituted as his people—"a kingdom of priests and a holy nation" (Exod 19:6). We also give an overview of some key themes and developments in the book of Numbers and begin to study YHWH's appointment of 70 elders in response to the Moses' complaint and the grumbling of the people (Num 16).

Note: We'll discuss further whether God's provision of quail was continuous from the time of their encampment in the Desert of Sin (Exod 16:1–36) through their stay at Sinai (Exod 19:1–Num 10:10) to their arrival at Kibroth-hattaavah, just under a year later (Num 11:4–35). Another possibility that may be worth considering is that God's provision of manna was continuous for 40 years, while his provision of quail was temporary or intermittent—being provided on at least a couple different, recorded occasions and lasting only for only a period of time (e.g., Exod 16:32–35; Josh 5:12; Deut 8:16). In that case, if God had already provided quail when they came out of the wilderness, meat in their sacrifices, offerings, and feasts (including the lamb on the Passover), and the manna for almost an entire year, then can he not provide for the needs of his people? All the while they're traveling to a land flowing with milk and honey (Deut 11:8–12). 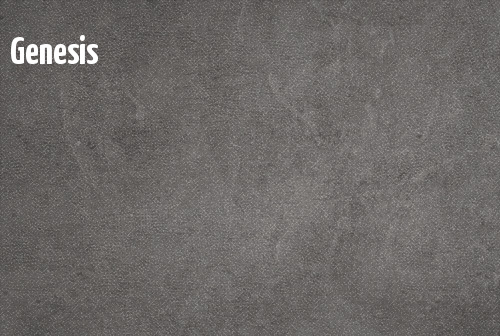