Since Bob had laryngitis this Sunday, we watched a video that Bob had preached on the 6th commandment and then had a discussion of the worldview implications of it. The audio includes Bob’s overview of important issues that make up a Biblical worldview. Humans are created in God’s image and given authority over the non-human creation. Murder is an attack on man as an image bearer of God. The Bible prescribes the death penalty for murder which we discuss. In pagan societies, vengeance killings multiply the murder of humans. God has ordained civil government to punish evil doers rather than the constant vengeance of tribalism. We also show how the first murder (Cain murdering Abel) happened because Cain hated that God blessed Abel. Israel is hated for the same reason to this day. We end with a discussion about the implications of these things in today’s society.

There are no discussion handouts or slides for this class. 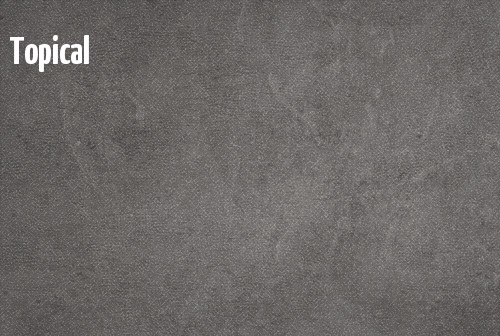