GGF will begin meeting for our Sunday School and Sunday worship service beginning June 7. Please go to our calendar to read important information.

In the Beginning: The Six Days of New Creation in the Jesus' Public Ministry

It is well known that the apostle John begins his Gospel "In the beginning ..." (John 1:1 ESV). What may be lesser know, however, is how the early sections of John's Gospel and the beginning of Jesus' ministry are intricately structured around the creation week, with three days of John the Baptist's preparation and another three days of Jesus' inauguration into public ministry—as John's testimony begins to bear fruit as Jesus calls his first disciples to himself. Jesus concludes the first six days inaugurating his ministry with the first (or "beginning") of his miraculous signs and new creative works, changing water into wine at the wedding feast at Cana (John 2:1–11; cf. God's provision of the fruit bearing plants and trees to the man and the woman whom he united in marriage in Gen 1–2).

We'll explore additional correspondences between the first and second sets of three days in the future, Lord willing (especially between days one and four, two and five, and three and six—being structured similarly to the creation account). Some of these include John the Baptist's denial that he is "not the Christ", as he testifies to the light, on the first day (John 1:19–28; cf. vv. 1–18), and Andrew's testimony to Peter that "We have found the Messiah" ("the anointed") on the fourth day (John 1:32–34). Moreover, on the second day, Jesus is baptized in the waters (below), anointed by the Spirit of God from heaven (above), and proclaimed to be the "Son of God" (John 1:35–39). Likewise, on the fifth day, Jesus who is confessed to be "the Son of God" and "King of Israel" says, "Truly, truly, I say to you, you will see heaven opened, and the angels of God ascending and descending on the Son of Man" (John 1:43–51). Truly God is present in Jesus' public ministry: in the Father who sent him, in the fullness of the Spirit who anoints him, and in the eternal Son (the "Word") who became flesh and tabernacled among us. It's as the master of the feast said to the bridegroom: "you have kept the good wine until now[!]" (John 2:10). 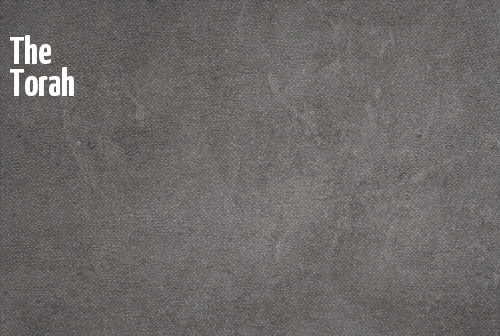